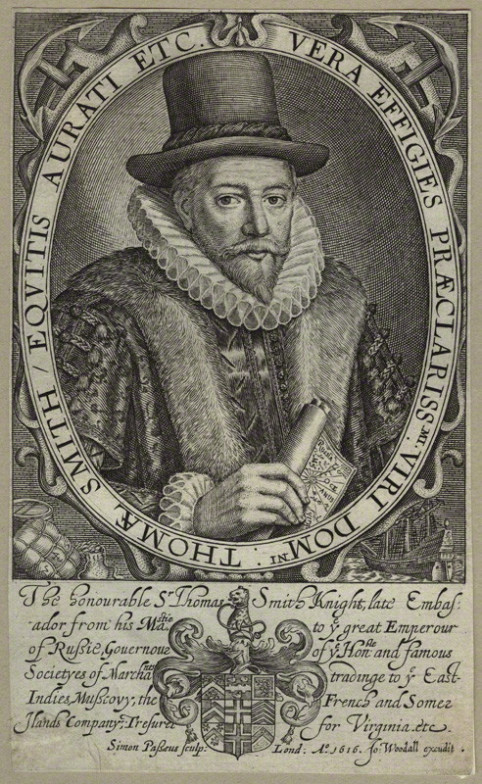 This week I was in Oxford and attended part of the illuminating Japan 400 symposium at the Bodleian Library.  It was held to commemorate a historic document called the Shuinjo, issued in 1613 by Shogun Tokugawa Ieyasu to the Captain of the East India Company.  It permitted trade between Britain and Japan and allowed Britons to reside in Japan.  Minister Akio Miyajima (Embassy of Japan, London), caused merriment when he alluded to the fact that his presence at the symposium meant he would not be attending the opening event for the British Museum exhibition Shunga, scheduled by coincidence for the same evening.  Prof Timon Screech (SOAS) explored the origins of the East India Company, the influence of its first governor Sir Thomas Smythe (d. 1625) and possible motivations (some erroneous) for trade with Japan.  Scientific exchange was another aspect, with the export of the recently invented “prospective glass” or telescope.