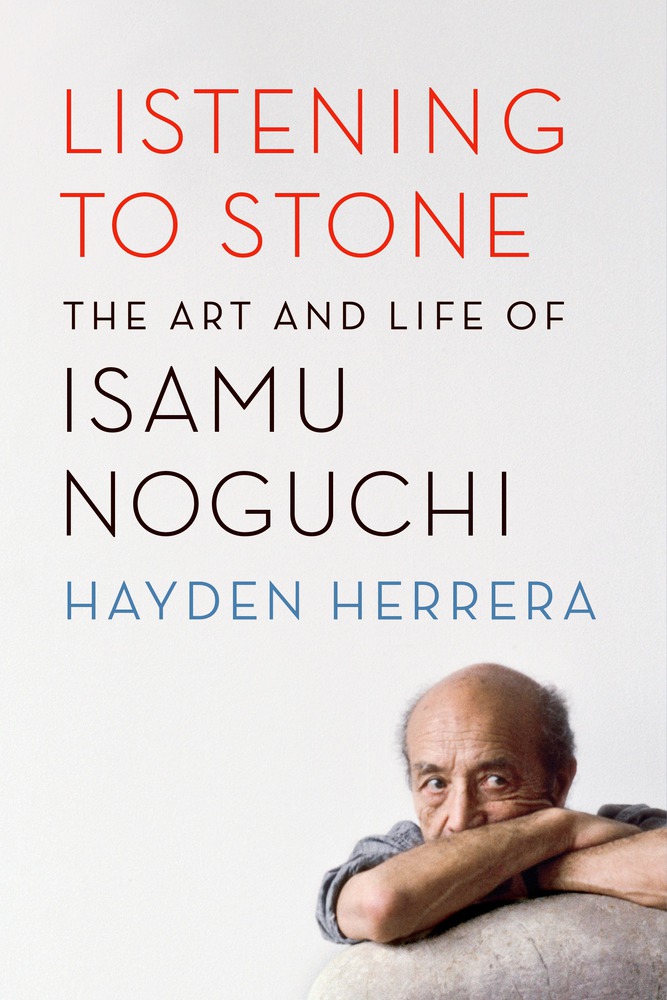 Sometimes it’s a joy to try something different. I knew next to nothing of the Japanese-American sculptor Isamu Noguchi (1904-1988), when I picked up this recent biography by Hayden Herrera. It was a gamble of sorts, given that the book runs to nearly 600 pages, but I am glad I persevered.

Herrera covers the artist’s life story in extreme detail, drawing on archive research and interviews with those who knew him, especially Priscilla Morgan, his partner in later life. This gives a very full picture and presents the biographer with certain challenges.

The action moves backwards and forwards between different countries. There are so many love affairs I lost count (and interest), and numerous professional false starts. On five separate occasions he creates designs for different children’s playgrounds, only to have the projects (yes, all five) cancelled at the planning stage. I found the first third of the book much the slowest and enjoyed the reading more as I went on.

What really lifts this tome are the discussions of the sculpture and other works, including the set designs for Martha Graham and the Japanese-inspired gardens, such as the garden for the UNESCO headquarters in Paris. Herrera excels in her vivid descriptions and her crisp approach to interpretation. The pieces are mainly abstract, but she tells you where to look for a bird’s beak or a person’s arm, and these gentle hints enlarge your understanding, even from within the confines of a black and white photograph.

She also draws out certain lifelong themes in Noguchi's artistic career: the tension between his American and Japanese backgrounds; his focus on the natural world; and his notion of sculpture as the shaping of space. Had this been a monograph, we could have had an essay on each of these, but instead Herrera lets them surface naturally, sticking to a chronological approach that can feel repetitive but is also more organic, more like real life.