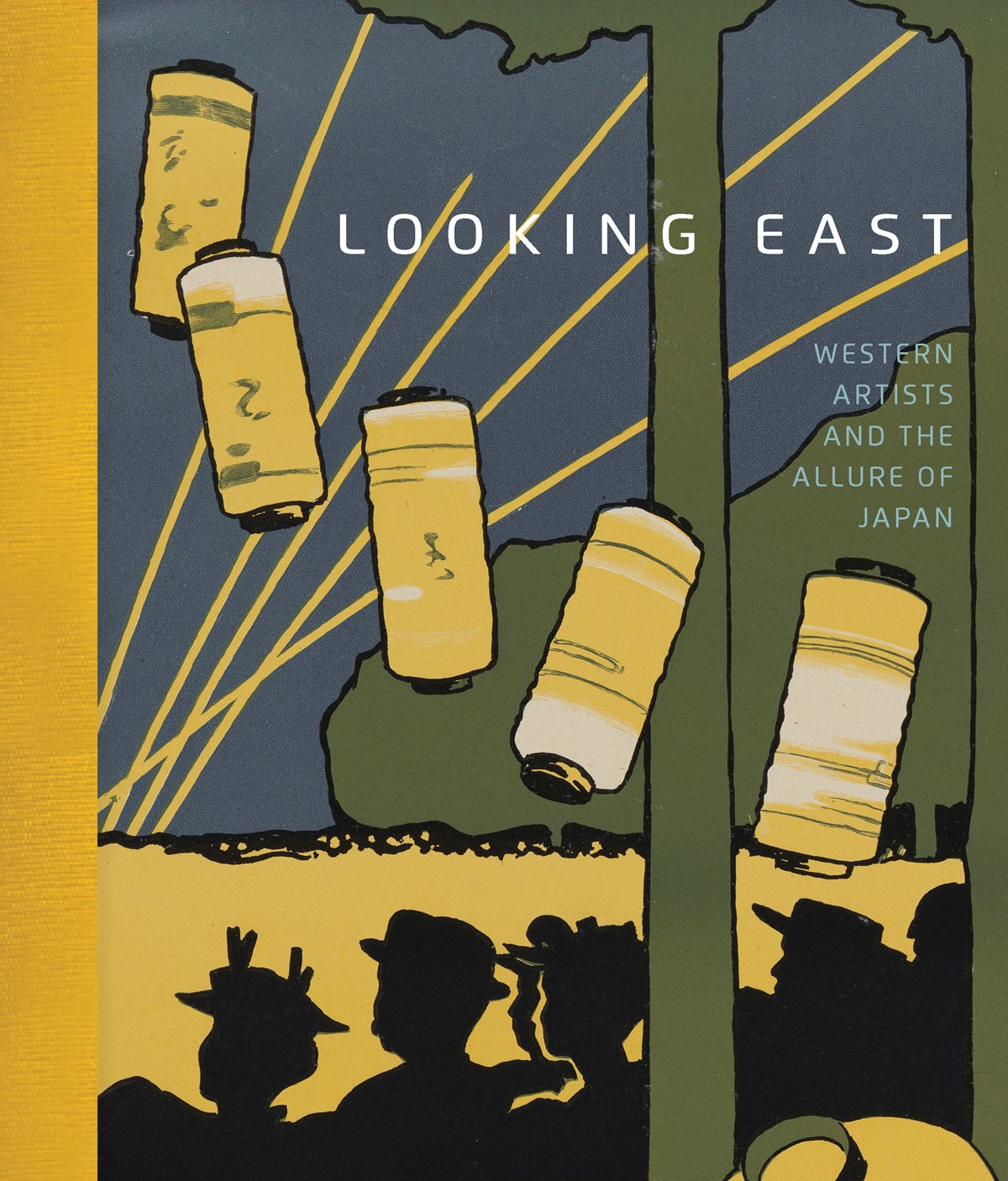 This slim but attractive hardback is the catalogue for the Looking East exhibition, held earlier this year at the Asian Art Museum. Introductory essays by Helen Burnham and Sarah E. Thompson set the scene, characterizing the cultural exchange between Japan and the West as a two-way process.

Japanese motifs and styles were popular and widely disseminated by the late 19th century, but the Japanese influence was one among many, and a given artwork may reference Japanese sources with the lightest of touches, or in a way that blends borrowings from other cultures too.

This approach is (unsurprisingly) more nuanced than what you take from the exhibition marketing, so reading the book helped to answer some of the questions I had when I reviewed the exhibition originally. The catalogue covers four main themes: Women, City Life, Nature and Landscape. The last section is my favourite, and concludes with a print by Yoshida Hiroshi of El Capitan, from his series The United States, a choice that integrates beautifully the Japanese and American strands of the show.

This book was received as a gift from family. 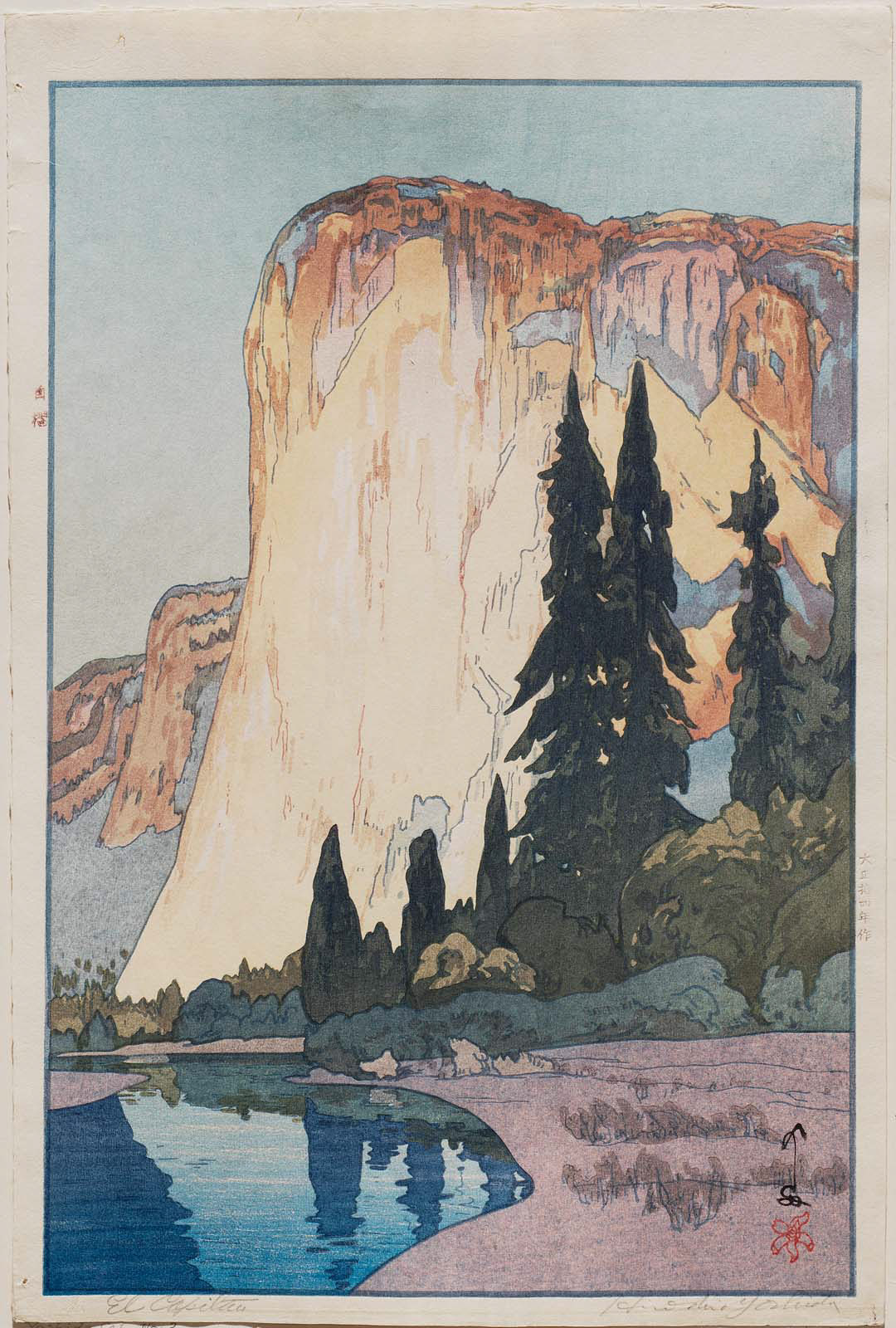