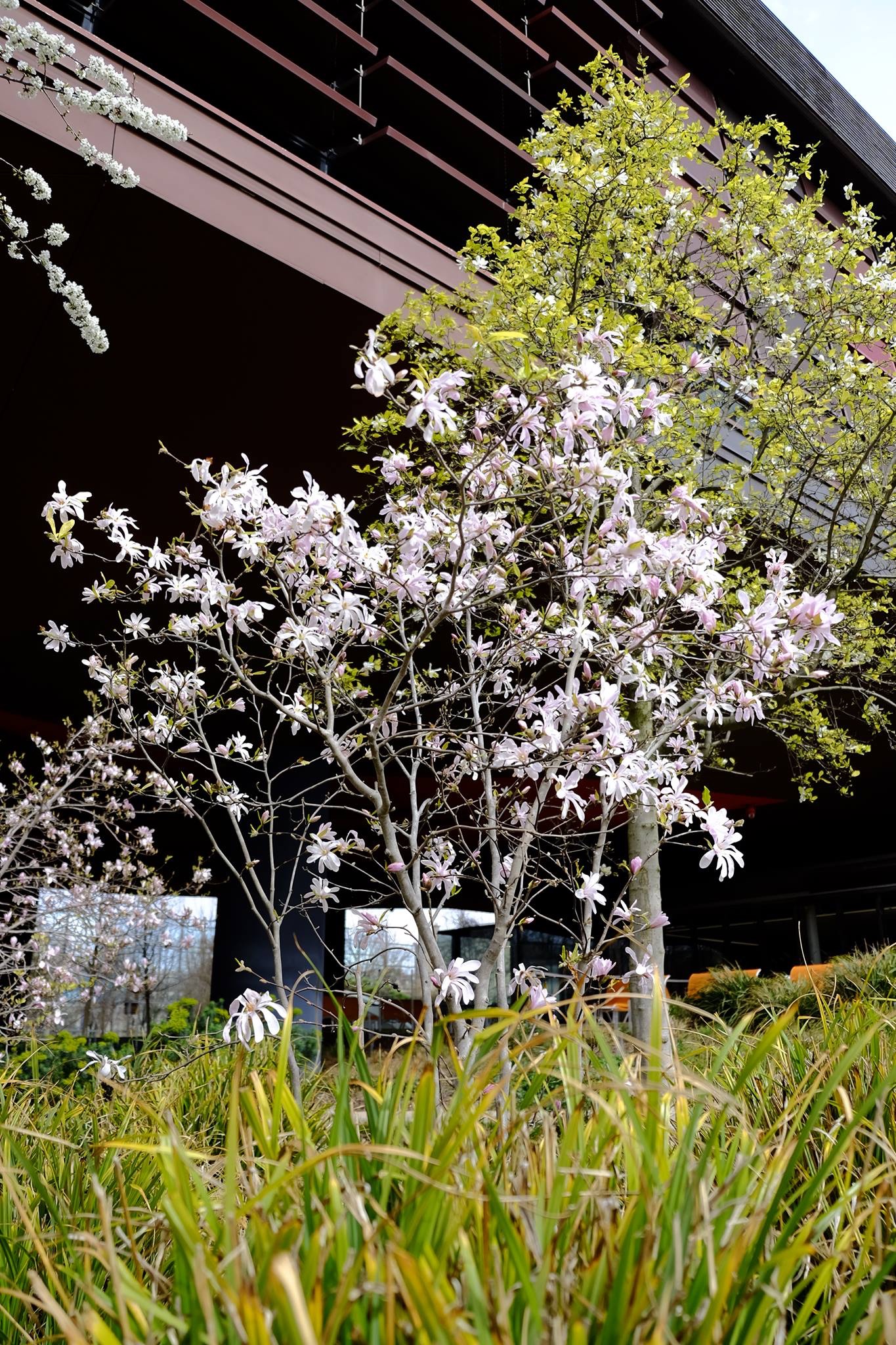 It is a decade since the 2006 opening of the Musee du quai Branly in Paris, under the auspices of President Jacques Chirac. The collections span Africa, Asia, Oceania and the Americas, and the focus is on ethnology and art combined.

The opening generated plenty of excitement at the time, but when I visited in March the Parisians I spoke to seemed less enthused. One friend criticized it for being too dark inside; another for poor quality labeling, with not enough effort to explain or contextualize the objects.

This was my first visit and – given the negative comments – I was pleasantly surprised. The building is unusual and somewhat womb-like inside, with its organic contours and earthy colours. The galleries are not always easy to navigate and there is, deliberately, no demarcation between the four main sections, allowing a free flow from Oceania to Australia to Asia and so on. But the collections are huge and cover every area of human activity, from masks and bowls to spears and boats. The displays are spacious and easy on the eye (although it is pretty dark, especially for taking photos).

The Asia section is interesting because it focuses on the folk art and indigenous cultures that regular museum displays tend to overlook. These include the Miao and other groups from China, represented here by their textiles – jackets, headdresses, baby-slings and so on. These displays work well but in other parts the Asia section can feel a bit thin, as though a single object is being introduced as proxy for a whole culture - perhaps the Buddhist statue from 11th century Nepal, exquisite but isolated on its plinth. It makes for a visit that has great moments but doesn't quite satisfy. Overall, though, the museum is a must-see.

Above: trees in bloom at the Musee du quai Branly. Photo: JF. 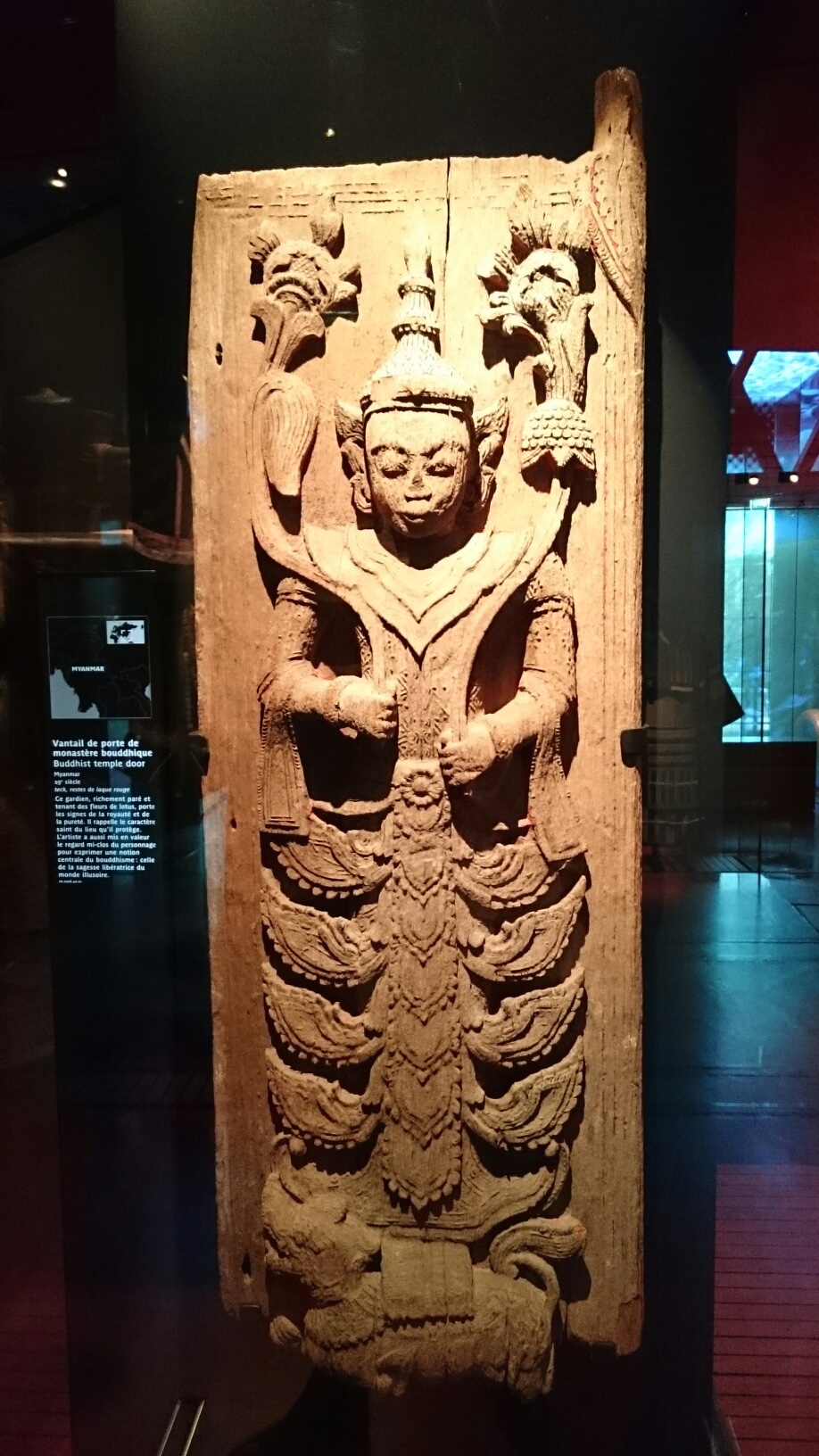 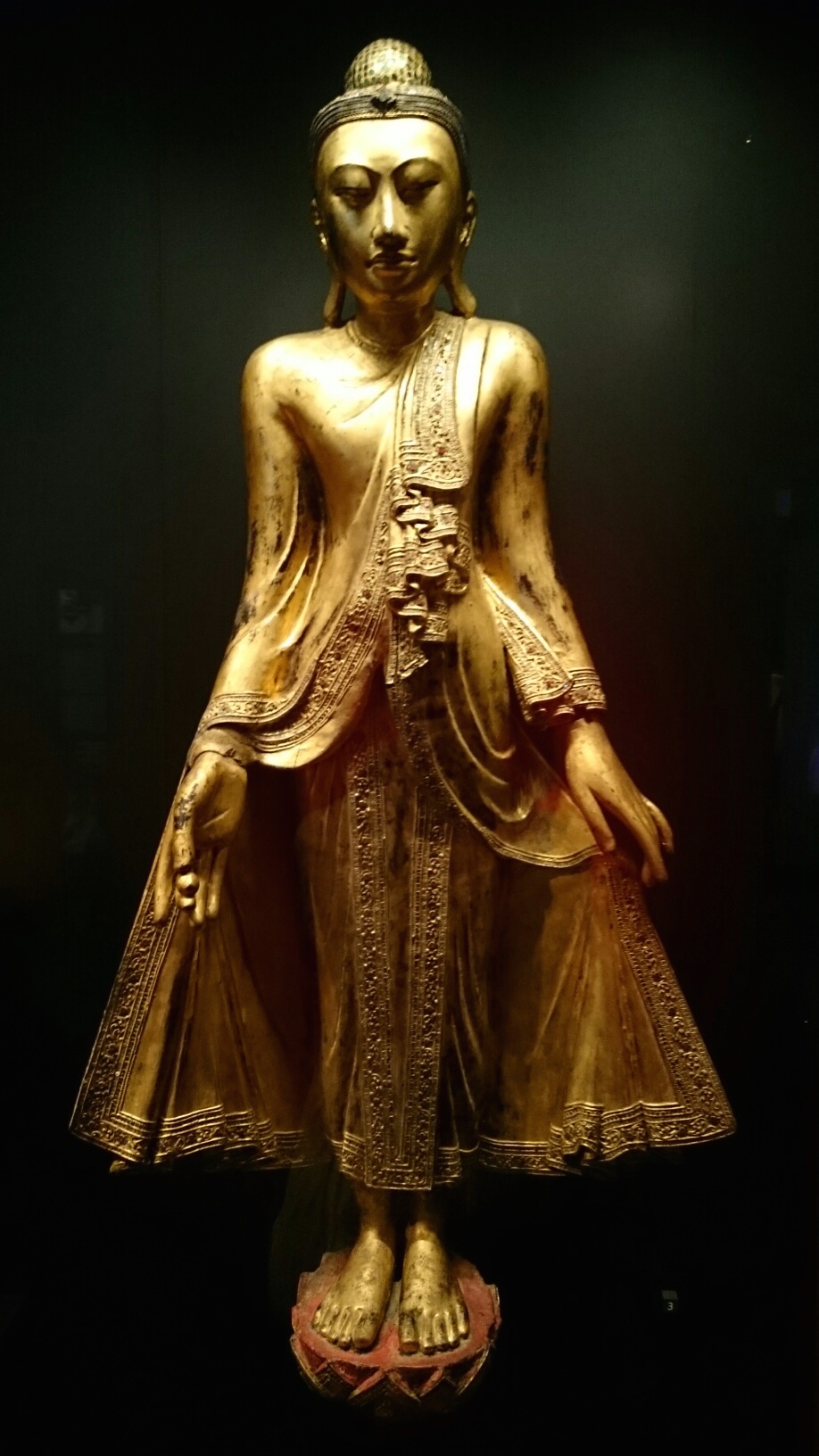 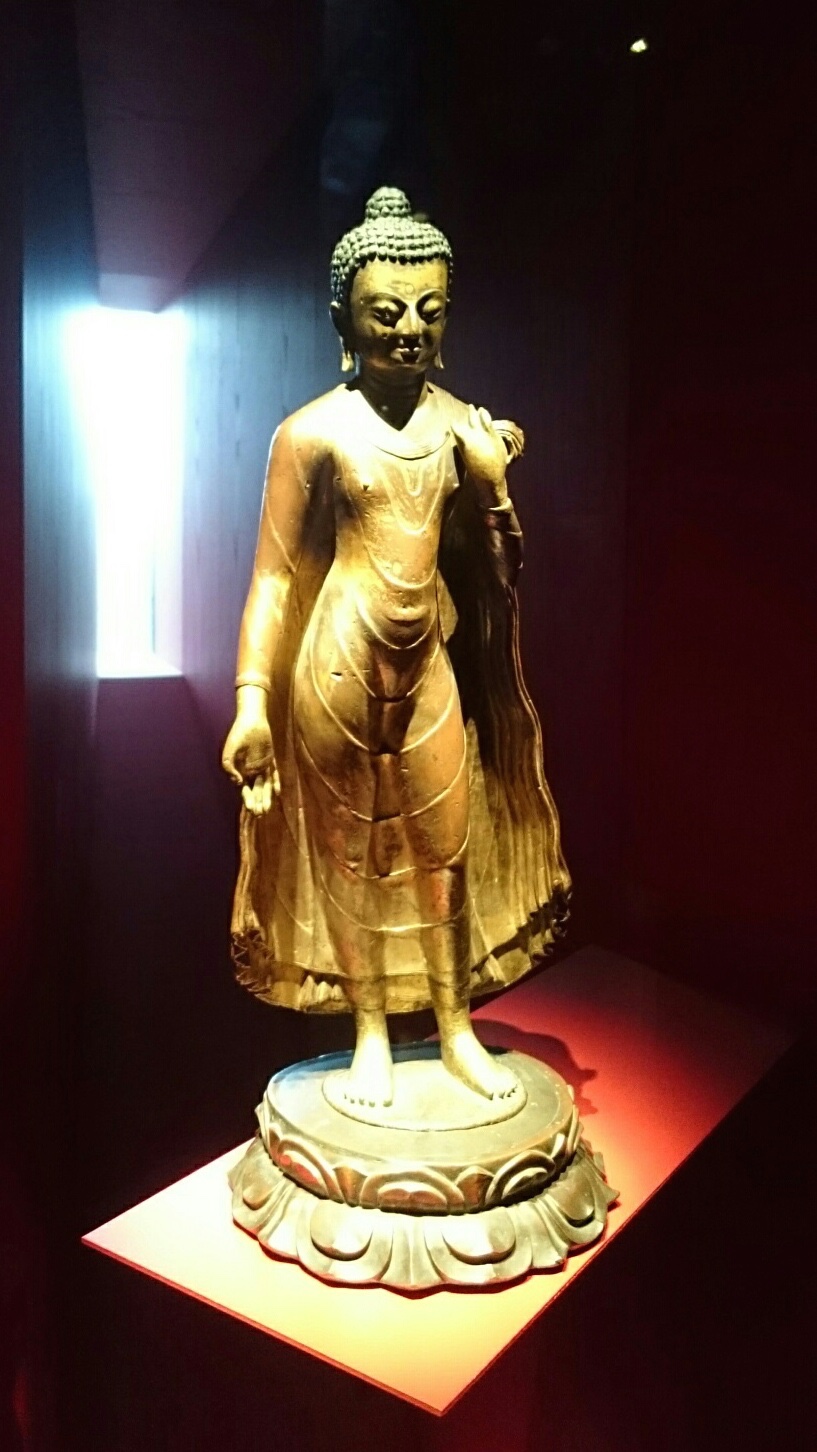