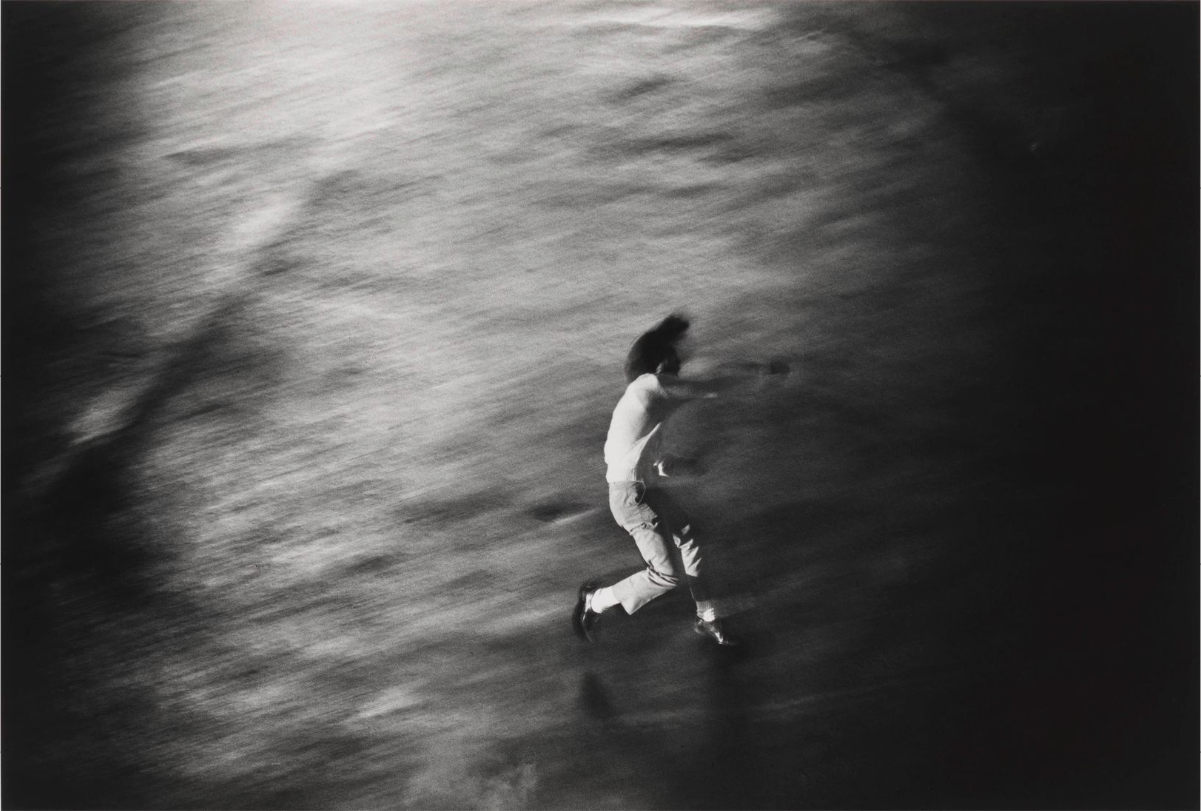 I was recently at SFMOMA, my first visit since it reopened last summer after a big three-year renovation project. My eye was drawn to this exhibition of Japanese photography, a thematic presentation, over many rooms, of works drawn entirely from the museum's collections. It was a powerful and eye-opening exhibit, to which I gladly devoted most of my visit.

Postwar Japan saw the rise of many important photographers, whose work charts their response to contemporary themes such as urbanisation, industrialisation, or Japan's relationship with America. For instance, Shomei Tomatsu (1930-2012) produced a series called Protest, Tokyo, in which he tackled protests against the American military presence in Japan, and its involvement in the Vietnam War.

Others have focused on the atomic explosion in Hiroshima. Takashi Arai (b.1978) presents a daguerreotype of a piano that survived the Hiroshima explosion in his work Misako's Hibaku Piano, Daigo Fukuryu Main Exhibition Hall, Tokyo. The use of this technique from the 19th century heightens the ghostly quality of the image: this instrument is something that survived when so much was lost. Miyako Ishiuchi (b. 1947) makes pictures of garments from the victims of the Hiroshima bombing, and they too co-opt the viewer in an act of quiet mourning or remembrance.

Later on, the show explores how photographers have responded to disasters, including the Fukushima nuclear power plant explosion in 2011. For example, Shimpei Takeda (b.1982) travelled around the Fukushima region, collecting soil samples which he packed in unexposed photographic paper for one month. The resulting papers reveal traces of radiation and are displayed as photographic prints.

The show does of course include many images that are not concerned with these headline, soul-shaking events: the natural world, portraits of people and places, cityscapes. These too are of great interest, yet for me it was the inclusion of the more provocative, context-driven material that elevated this exhibition to something well above the ordinary. Highly recommended. 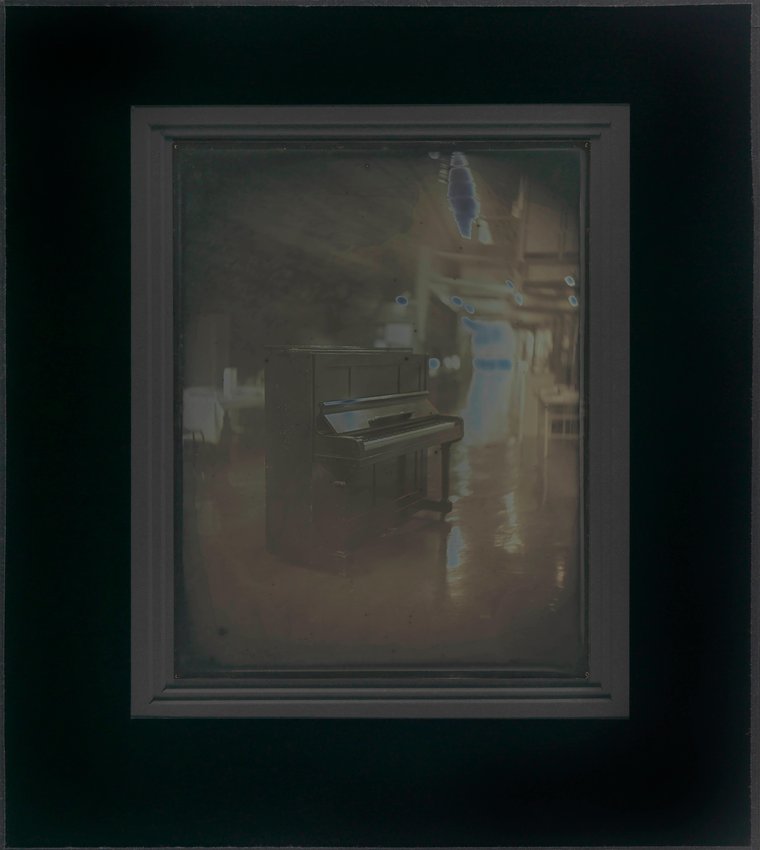 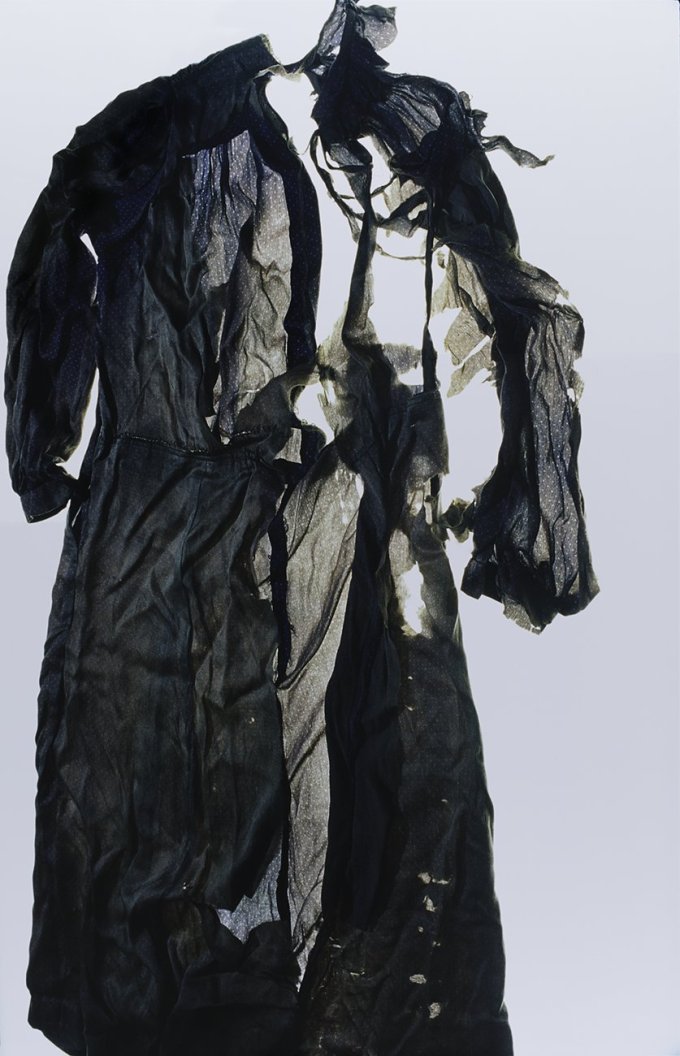 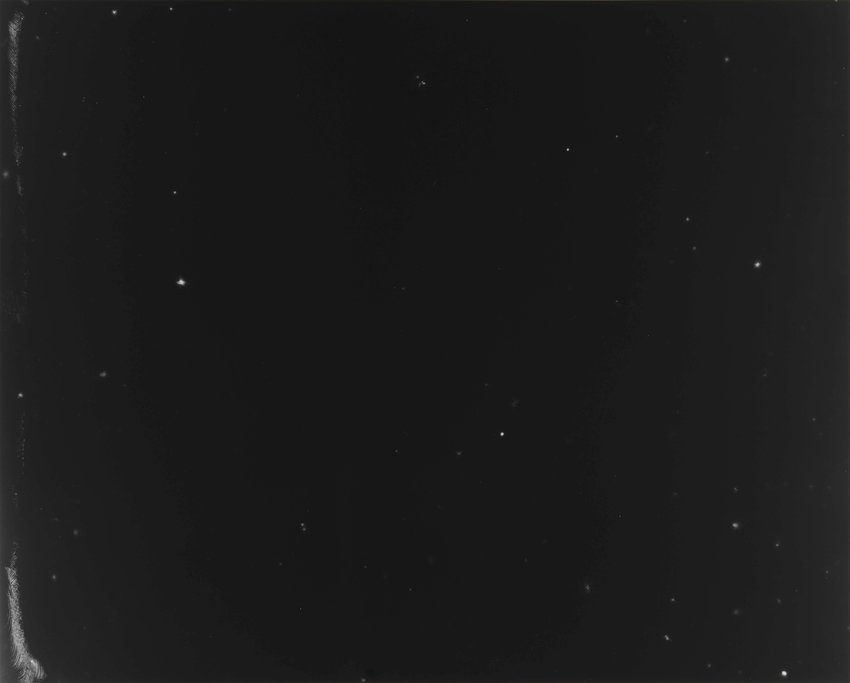