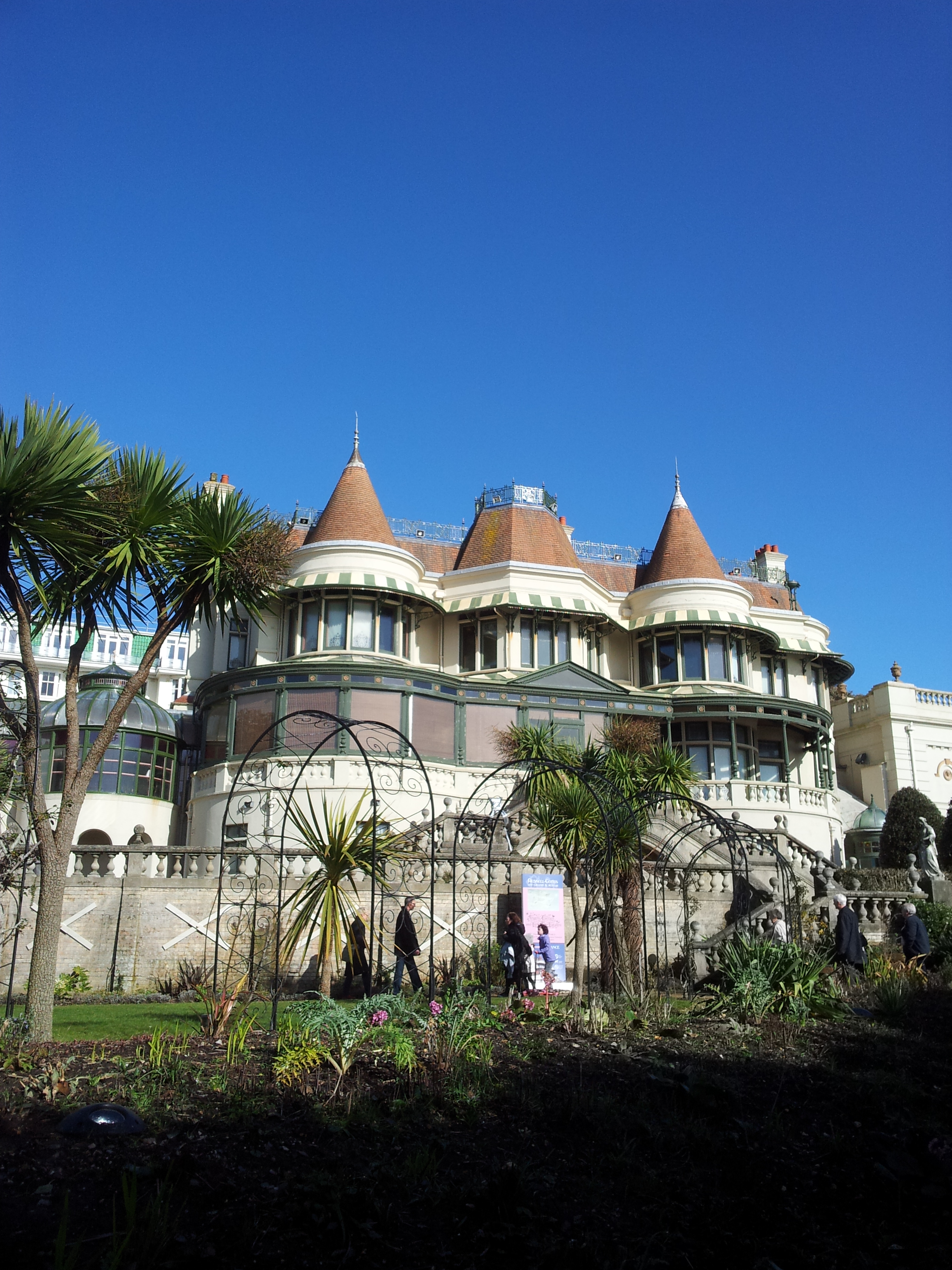 I didn’t post here last week, as I was away in Bournemouth for a couple of nights.  It was 18 months since I last visited the Russell-Cotes Museum, and I was eager to see how the displays had evolved.

The bad news is that they have taken down the display of Japanese metalwork.  The very friendly lady on reception explained that they expanded the museum café and needed a separate multi-purpose space for children’s activities and the like.

The good news is that they plan to install display cases on the floor above, to ensure that key pieces remain on show, including the silver elephant incense burner by Nakagawa Yoshizane.  Moreover, other rooms in the house do feature Asian pieces.

The Study houses ceramics from China and Japan. Blue and white china became popular in the late 19th century, following the opening up of Japan to western trade, and the International Exhibitions in London (1862) and Paris (1878).  It was also associated with the Aesthetic Movement.

The Mikado’s Room (in transition on my last visit) is a treasure trove of Japanese curiosities: Buddhist statues, Nō masks, netsuke and more.  The Russell-Cotes travelled to Japan in 1885, amassing 100 packing cases of material.  The display is not well lit and has to be viewed from behind glass, but the sheer proliferation of gleaming objects really captures the mindset of the Victorian collector.

Above: Russell-Cotes Art Gallery & Museum, Bournemouth. Photo: STF. Truly, it was this sunny. 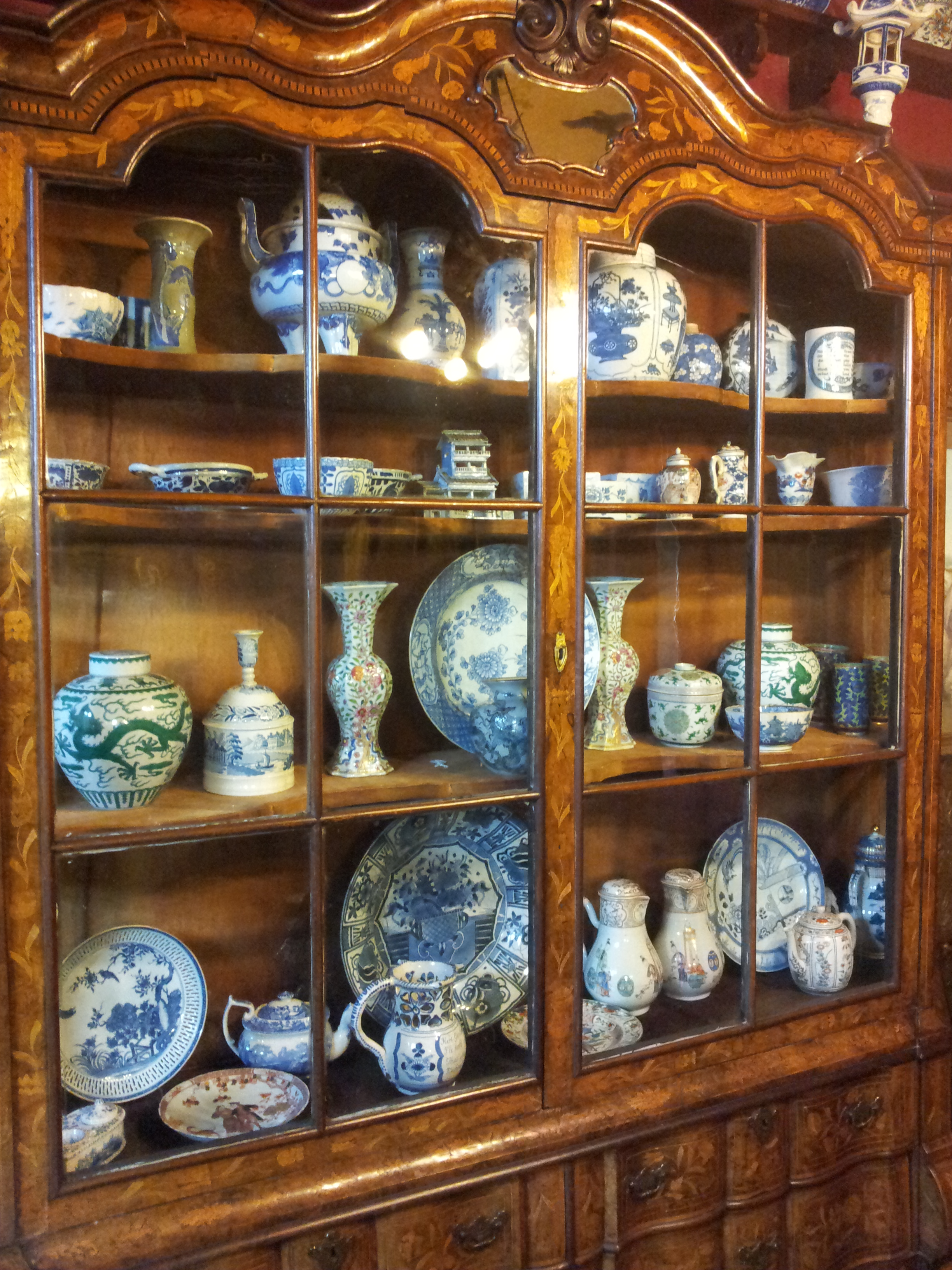