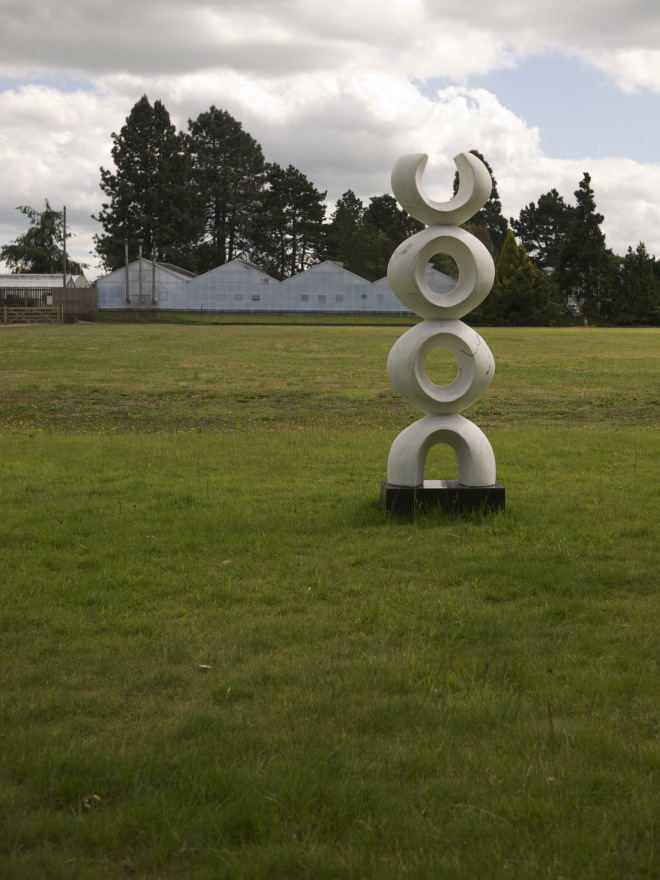 A visit to the RHS Garden at Wisley provided an unexpected glimpse of contemporary sculpture by various artists, including works by Yuelong Shi and Hongxun Jin.  The garden is the setting for an open air display by Wellers Auctioneers, featuring 100 pieces for which you can bid online until 14 June.

There is a strong showing of artists of Asian origin, but I was drawn particularly to these two, both working in marble to produce pieces of singular grace and monumentality that sit well in the great British outdoors.  Yuelong Shi pays homage to Rodin in figurative works such as The Thinker and Emerging III, in which coloured veins in the marble are used to highlight the contours of the female form. Hongxun Jin offers more abstract pieces, taking a basic ring doughnut shape and then elongating it, or flattening it, or stacking it, to create new, sinuous forms that have a very tactile quality. 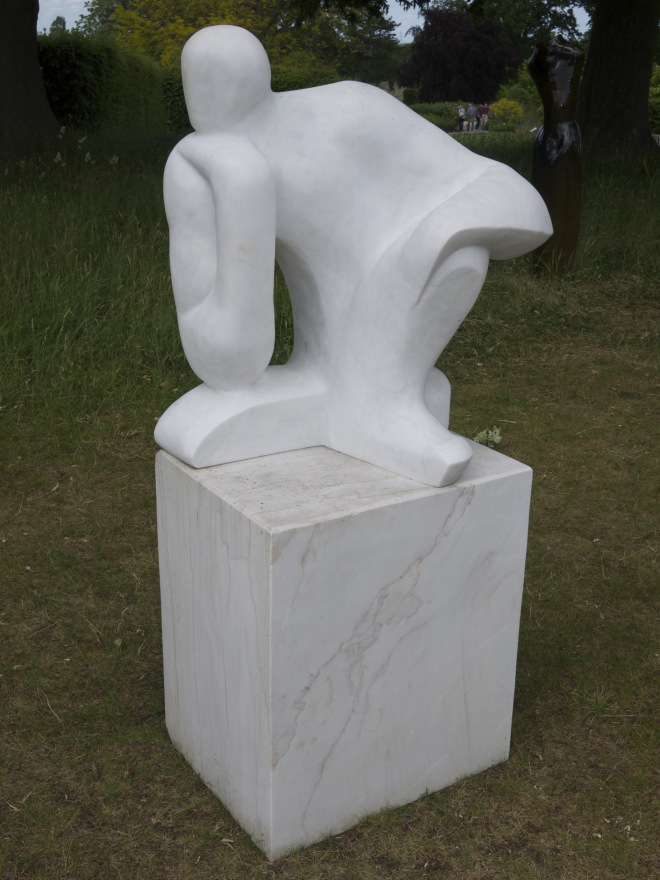 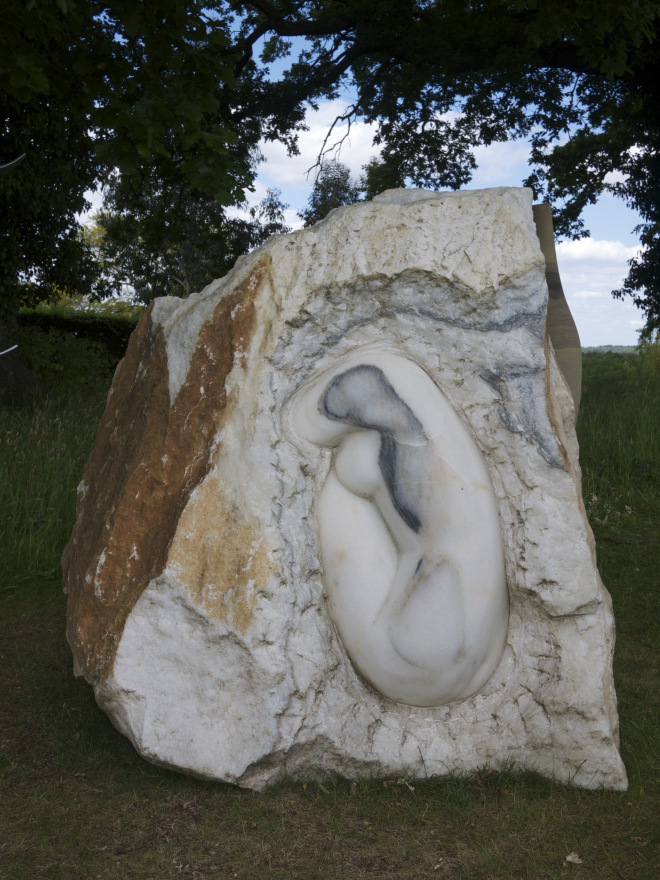 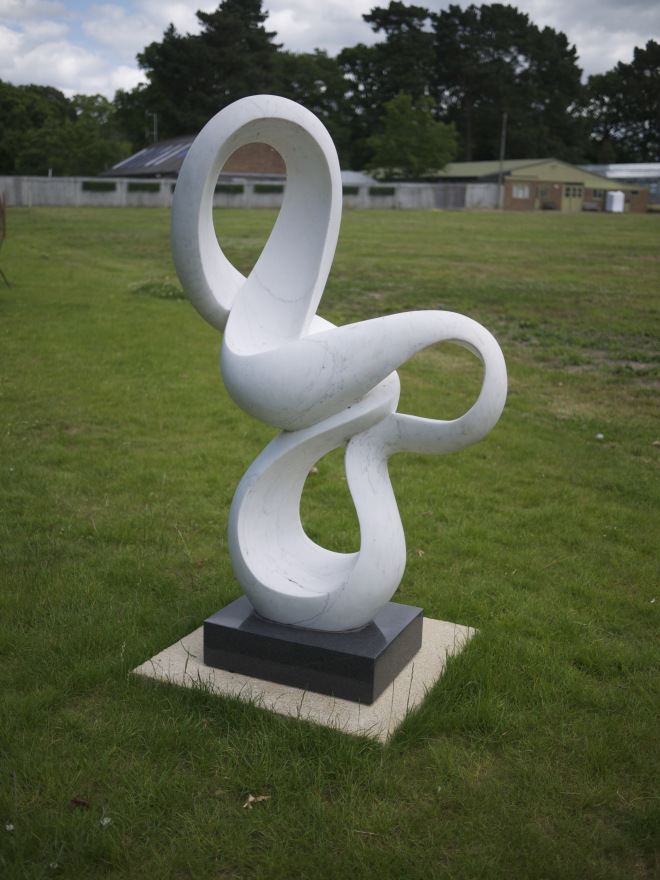 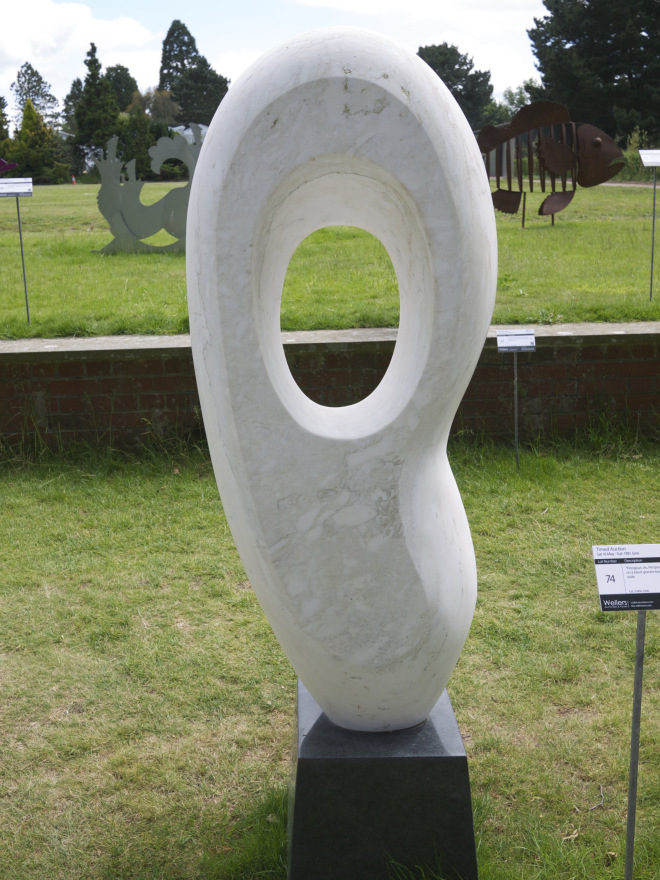