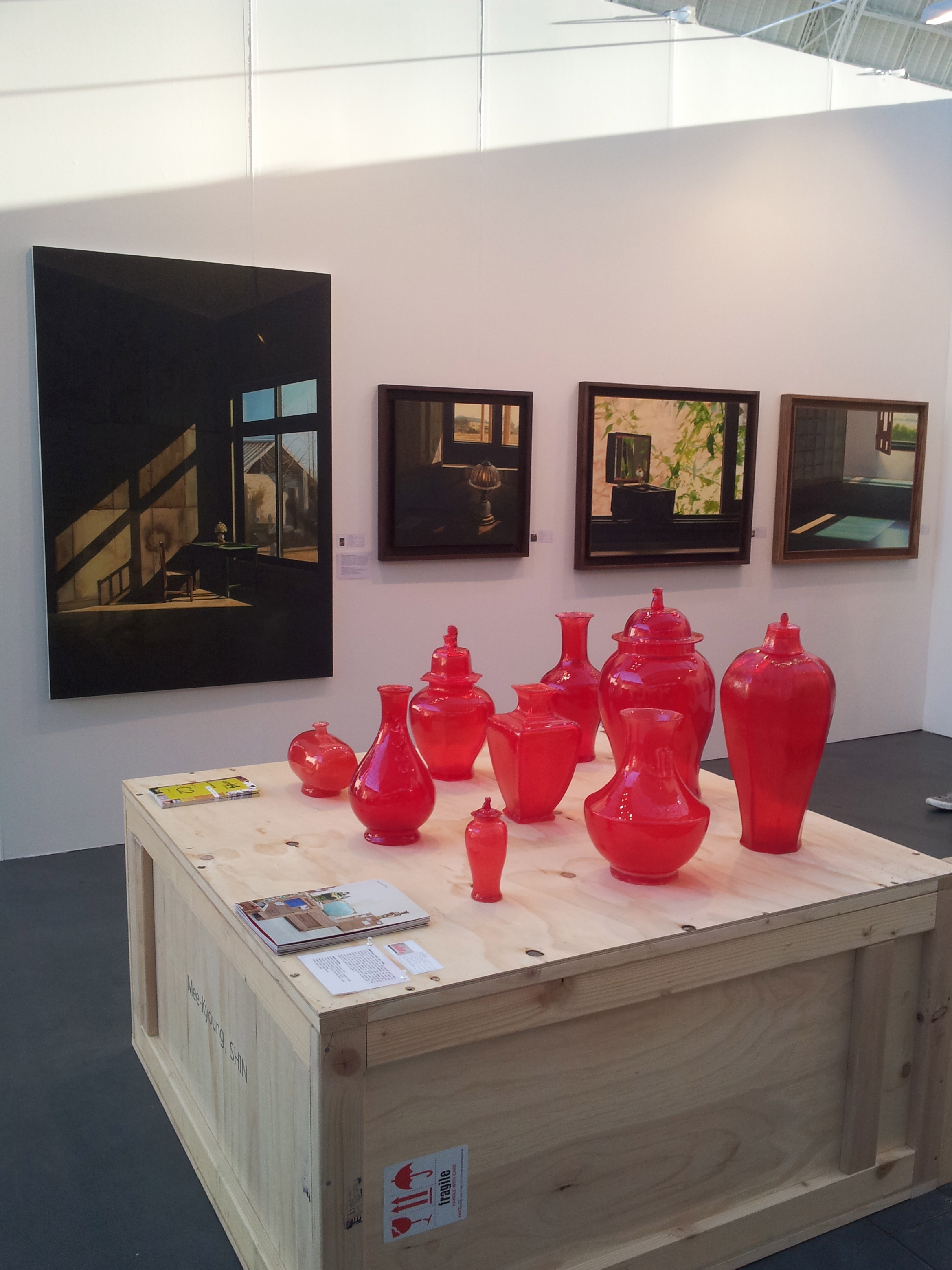 ART14 is a big contemporary art fair that launched in London last year and includes a strong showing of artists from Asia and the Middle East.  There were 180 galleries participating, making it impossible to describe here the sheer breadth of what was on display – every kind of media, format, colour and style cheek by jowl, and bright sunlight pouring down on it through the glass roof of the Olympia building.

Within this kaleidoscope, I was drawn particularly to paintings with a Korean or Chinese connection: sunlit rooms by Jeong Bo-Young (b.1973) at the LEE HWAIK Gallery; brushstrokes mimicking falling fabric by Song Hyun-sook (b.1952) at the Hakgojae Gallery; swirling abstracts in cream and blue by Wou-Ki Zao (1921-2013) at the Aktis Gallery; dynamic ink painting by Wang Jinsong (b. 1963) at Michael Goedhuis; tightly understated flower heads by Jun Tan (b.1973) at Galleria H.

In contrast, the “ART14 Projects” showcased three-dimensional pieces, including the faintly horrific Waterfall by Zhao Zhao (b.1982) at the Alexander Ochs Galleries.  There were also sculptures by Ai Weiwei (b.1957), Scale No. 1 and No. 2 (2008) - low structures of stainless steel and copper, made from interlocking rhombus-shaped plates set at different angles.  They allude to the art of Chinese paper-folding (zhezi); the visual effect is more like an optical illusion come to life. 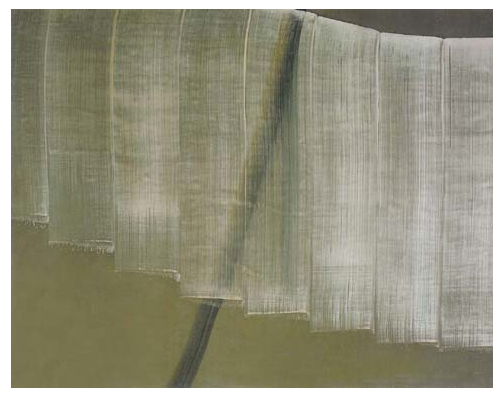 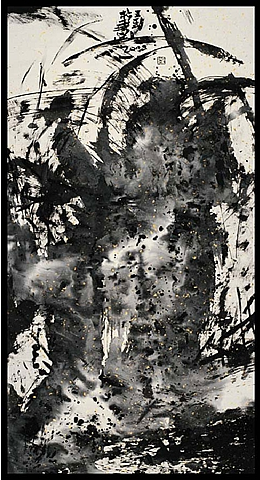 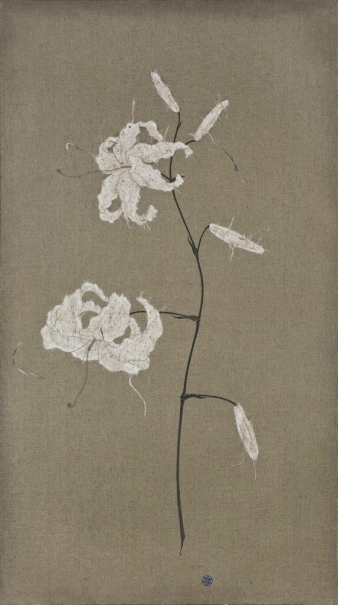 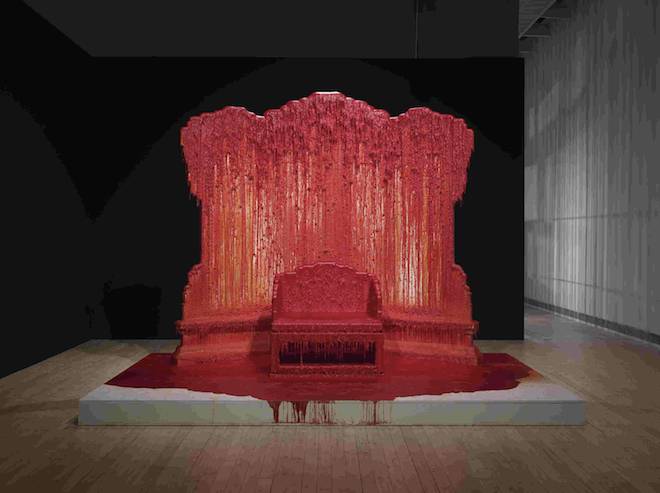