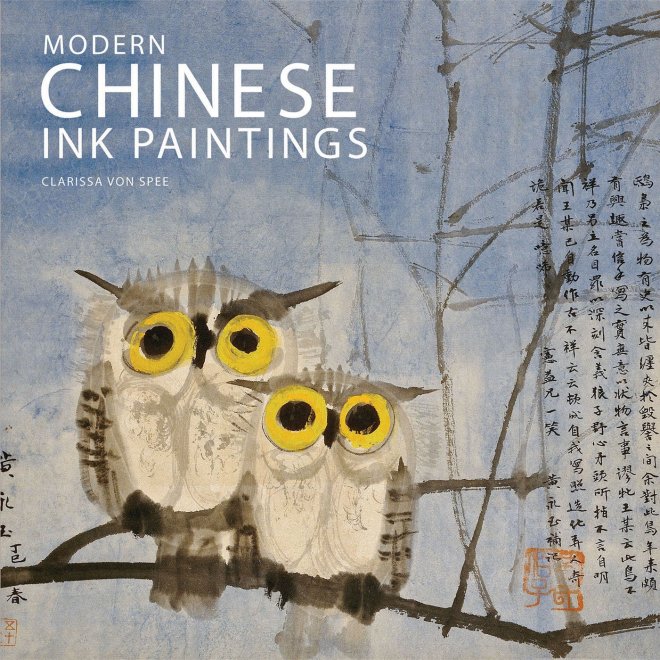 Anniversary time!  I'm excited because this week it's three years since I started writing here on Asian Art Brief.

It always interests me to see which material proves most popular, so in a spirit of celebration I thought I would share the top five posts of the past three years:

1. Modern Chinese Ink Paintings at the British Museum (also the top post in 2013)

3. Japanese textiles at the Ashmolean Museum

5. The blue of the sea: a Kimura Yoshiro vase

Modern and contemporary Chinese art takes three of the top five spots - not so surprising, given the growing appetite for Chinese art and the fact that museums and galleries have increasingly been looking to show this material. The show featured in the top post, Modern Chinese Ink Paintings, was excellent, and if you missed it, the catalogue by Clarissa von Spee is well worth a read.

There are certain names that come up again and again, in particular Xu Bing (b. 1955) and Ai Weiwei (b. 1957), both enjoying a strong international profile. I relish the work of both these artists but I do wonder which other contemporary Chinese artists the western museums have bypassed along the way. As though to prove my point, a new Ai Weiwei exhibition opens at the Royal Academy on 19 September - for which I will definitely be booking a ticket.

I was lucky that my first full year (2013) coincided with the year-long Japan 400 celebrations, a programme to celebrate 400 years of ties between Britain and Japan. This meant that Japanese art and cultural offerings were especially plentiful that year. However, the Japanese applied arts continue to be popular, particularly ceramics: the sixth place on this list would have gone to my post Japanese ceramics: Shigekazu Nagae and Hitomi Hosono.

A massive thank you to all my readers! I'm looking forward to sharing more Asian art here soon.