On a visit to the Legion of Honor museum in Lincoln Park, I discovered that objects in the porcelain galleries had come from the Japanese Palace (or Japanisches Palais) created by Augustus the Strong. This piqued my interest because he is a figure who looms larger than life in Edmund de Waal’s The White Road, discussed in my last books post.

The Japanese Palace is a magnificent building in Dresden (pictured above) that was repurposed in the early 18th century to house Augustus’ porcelain collection, including Chinese, Japanese and Meissen porcelain. Artists working at Meissen made use of the Asian porcelain, either to copy the designs exactly, or to create new designs more loosely inspired by the originals.

The Legion of Honor shows the eastern and western pieces alongside each other, including several bewitching Kakiemon dishes from Japan. Kakiemon ware was produced in kilns at Arita, near the port of Imari. It was decorated using a particular overglaze technique (painting over the glaze in low-fired colours), in colours such as blue, red and green. The lobed shapes of the Legion of Honor dishes are characteristic: shapes such as hexagons and octagons were often used, perhaps because warping is less apparent than on a circular design. 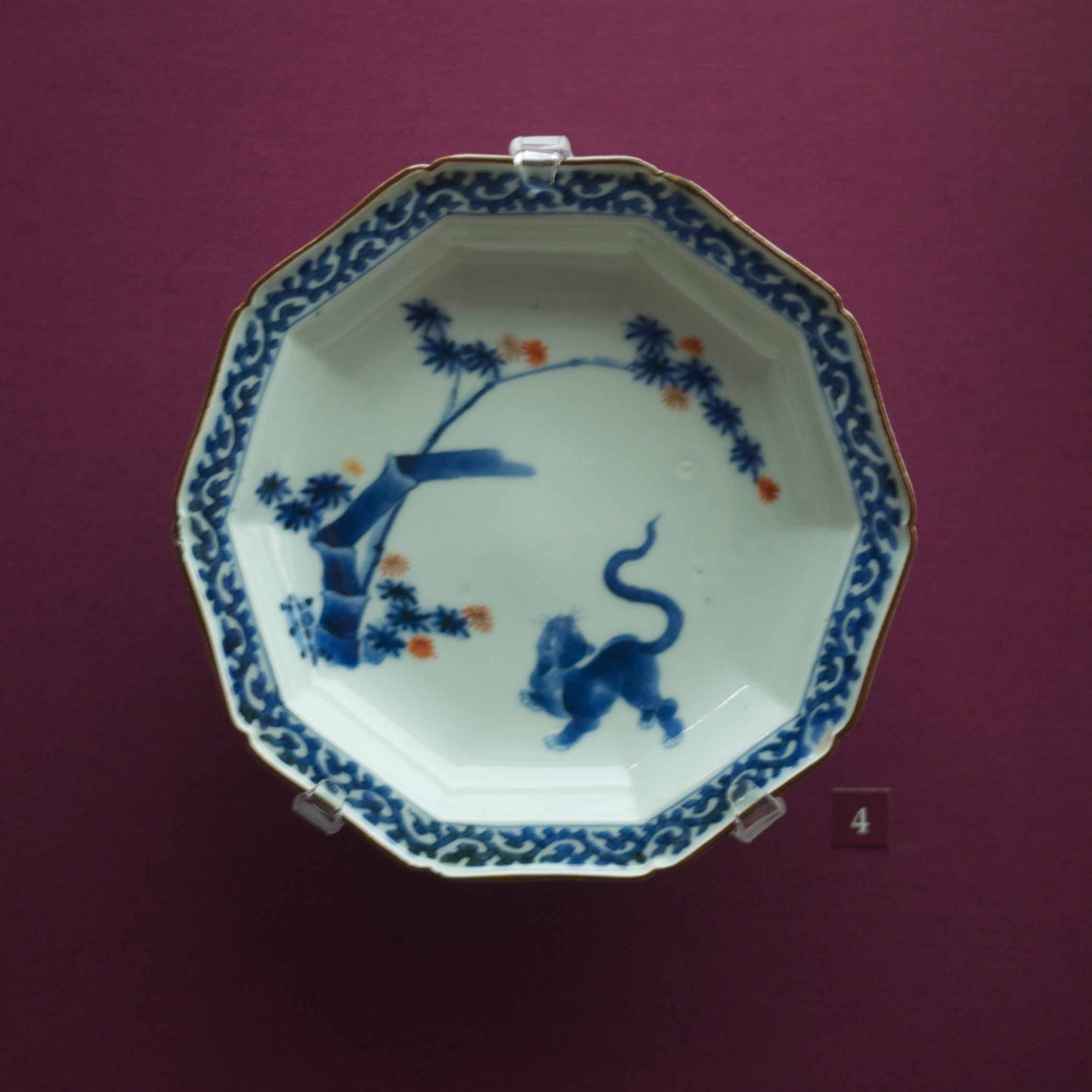 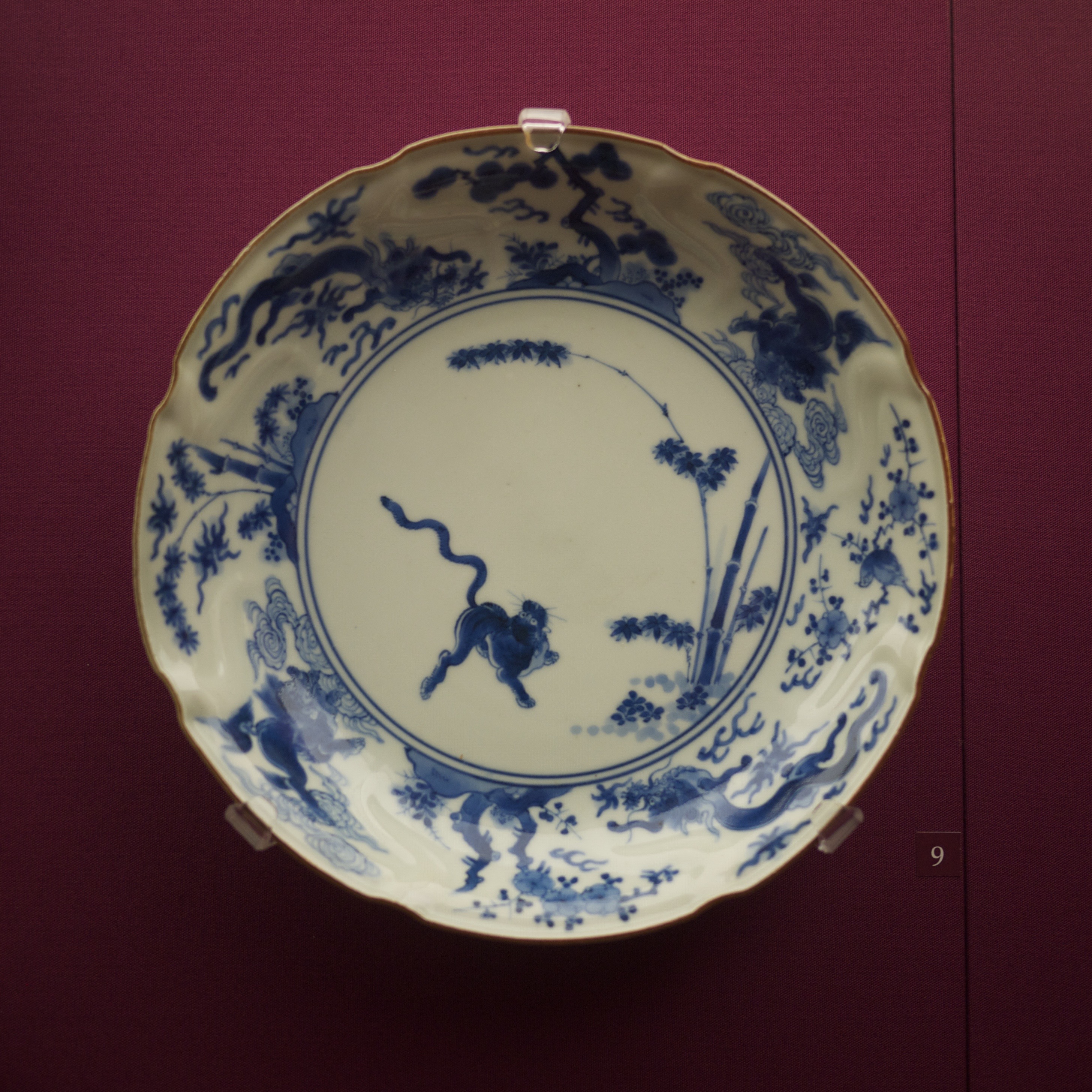 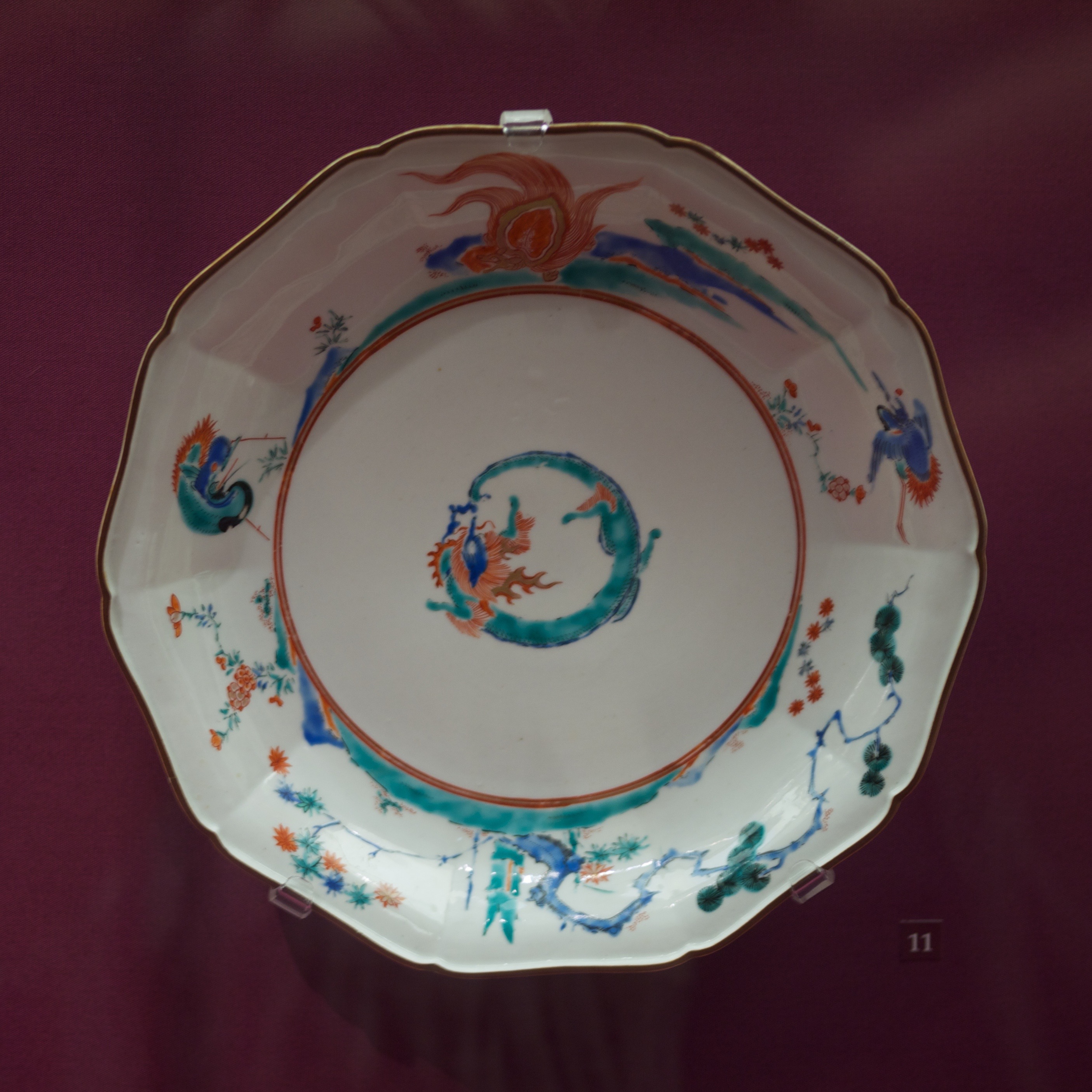